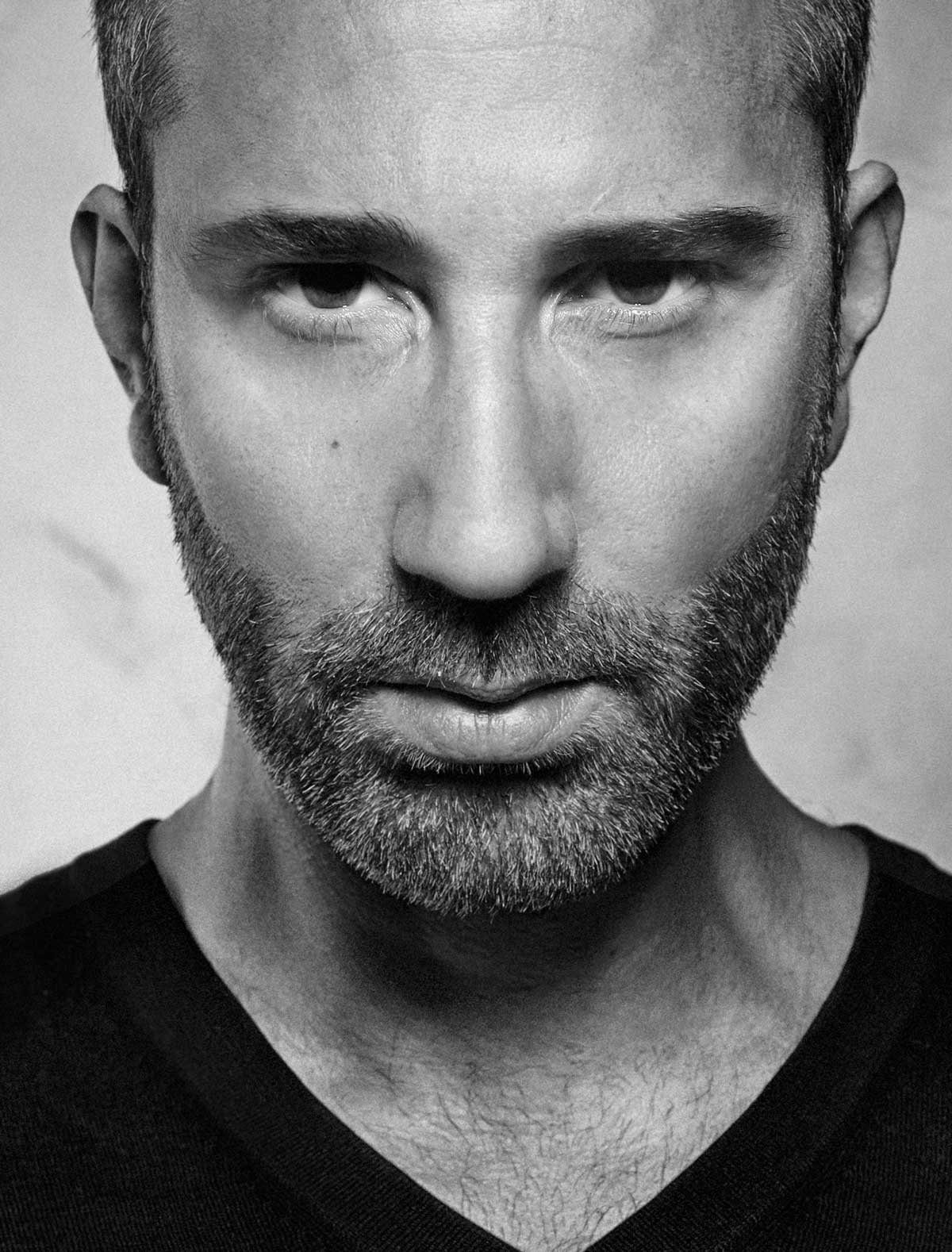 MAKE-UP ARTIST Manos Vynichakis was born in Athens, Greece. At the age of 14 he had already realized that make-up was a magic world that he could not resist entering.

In 1988 he completed his studies in hairdressing and make-up and started working as a freelancer for TV adverts.
In 1991 he joined the fashion world: editorials, fashion shows, advertising campaigns, the lot!

From 1996 to 1998 he was Beauty Consultant for the Rilken Chromatics make-up range.

From 1998 to 2008 he was the exclusive Make-up Artist and Media Spokesperson for Lancôme in Greece.

After so many years as a successful Make-up Artist, he still feels passionate about his métier. Editors, models and photographers alike, love to work with Manos not only for his excellent work and high standards but also for his great personality!

He loves to travel as he enjoys learning about different cultures and meeting people from various countries.